A collection of album artwork and identity for The PropheC.

I had the pleasure of designing The PropheC’s identity as well as album artwork over the years. The goal was to create a spray painted and graffiti-inspired look for the “P” letter, as if someone had walked by and tagged it. I spray painted multiple iterations, and then scanned one of them for digitizing later in Adobe Illustrator and Photoshop. This “P” letter ended up becoming the core identity that has been viewed by millions of people worldwide across multiple albums, videos, and merch. 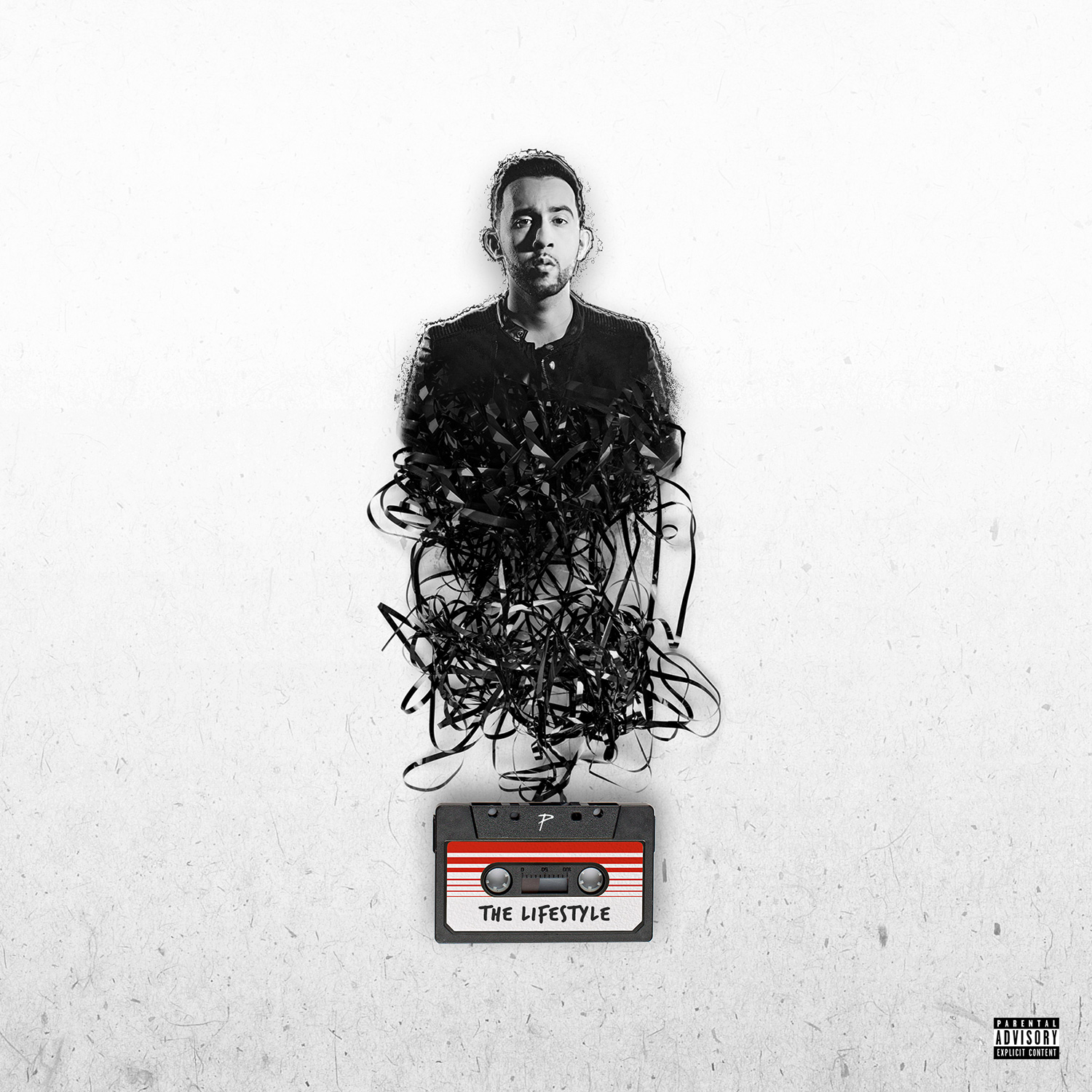 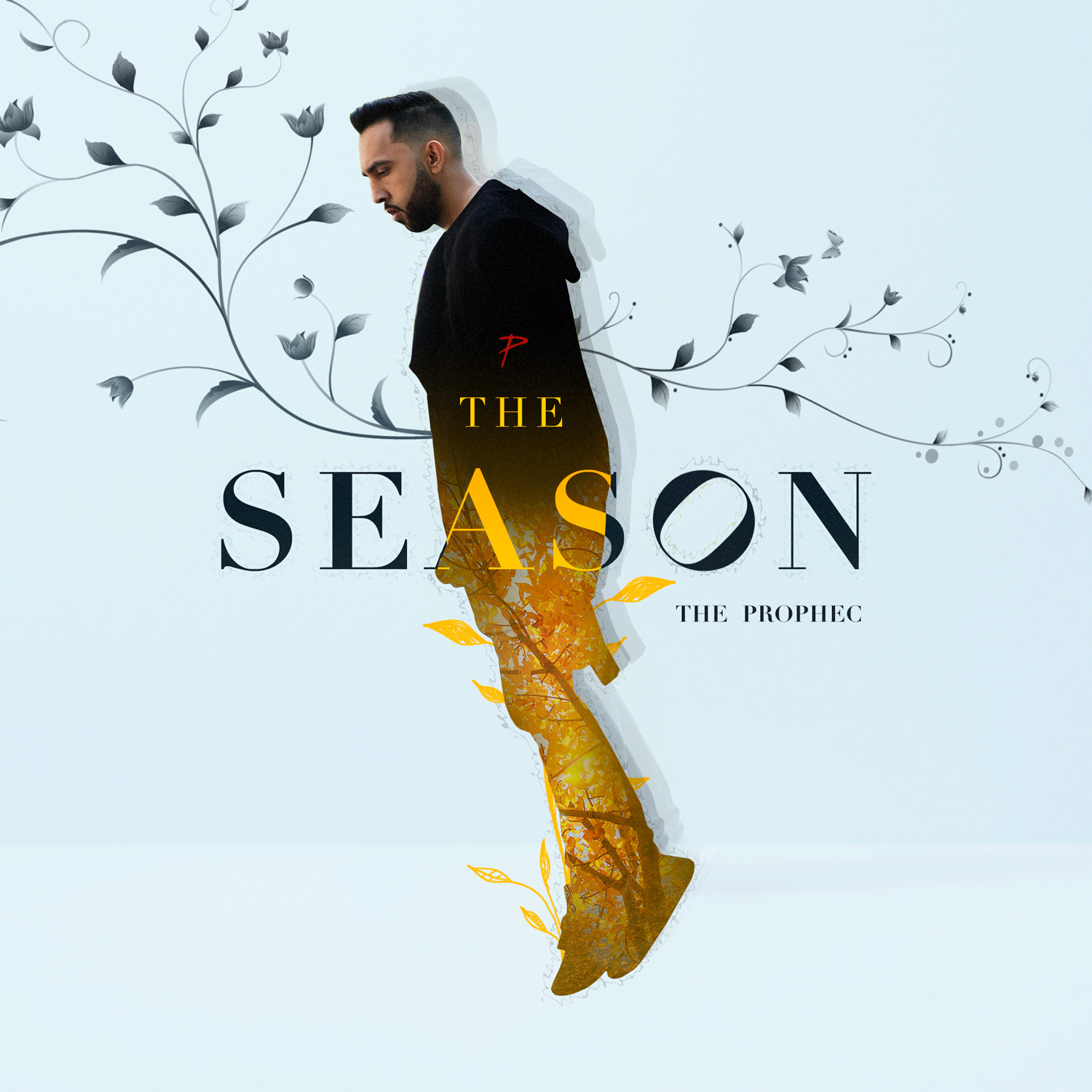